Having spent so much time in the north, we decided to jump on a south bound train to Napoli.

I didn’t know much about Napoli and the region near the city, apart from the obvious draw cards of Pompeii, Vesuvius and around the Amalfi Coast, but every book I read about the place described it with the following words: rambunctious, chaotic, a contradiction. I couldn’t have agreed more! At times we practically waded through what appeared to be a month’s worth of rubbish in grimy back streets, not to mention passing by a woman who wasn’t apposed to public urination, only to find a quaint little pizza place or one of the most incredible shopping plazas I have ever seen.

Here are the more favourable snaps of the city: 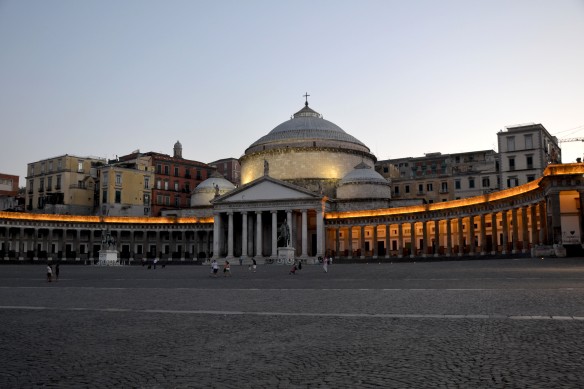 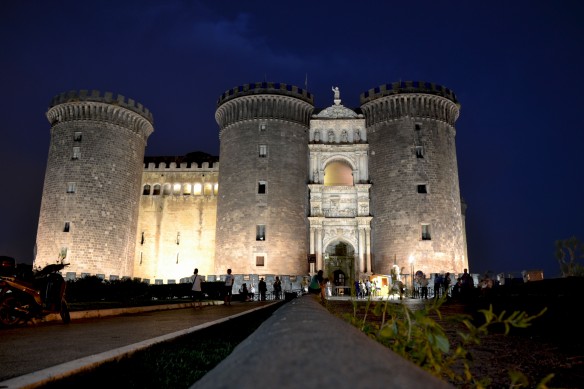 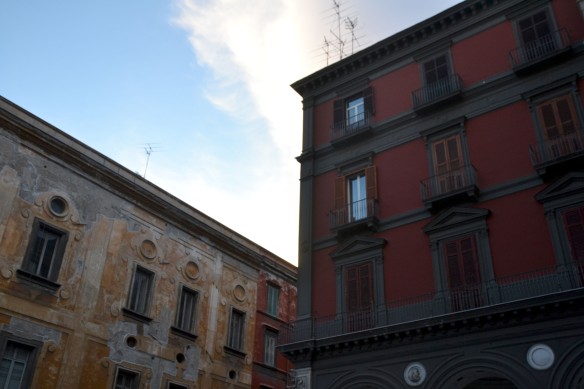 We visited the ancient city of Pompeii while we were there. It is all it is cracked up to be. 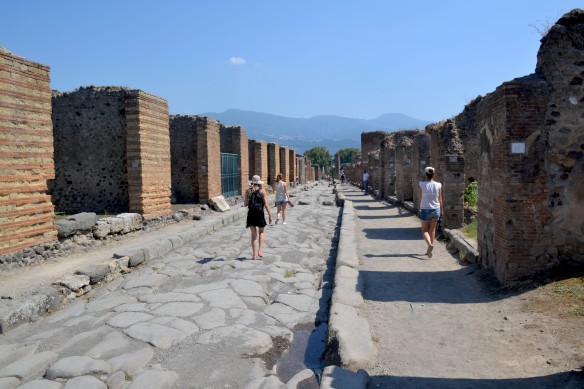 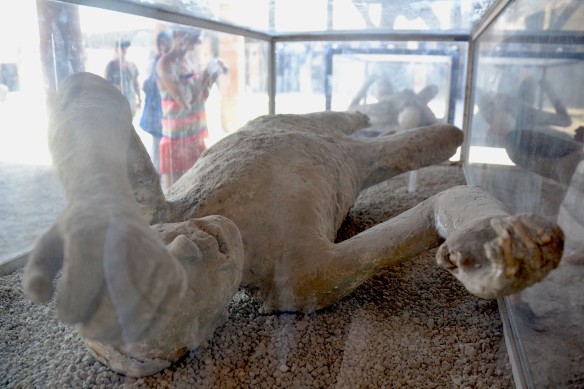 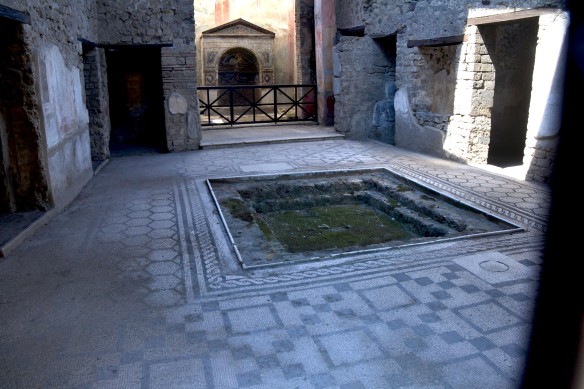 Most of the important artifacts, mosaics and frescoes from Pompeii have been removed and are now kept in the Archeological Museum in Napoli. We couldn’t help but giggle like school girls when we went into the ‘naughty section’ of the collection. Evidently, most households were decorated (some rather extensively) with penis sculptures,frescos and paintings. Maybe at the time the local interior designer insisted that penises are so hot right now? Nope. Turns out they ward off evil spirits and the like. 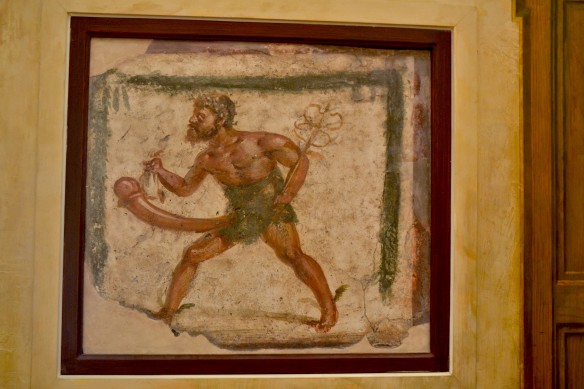 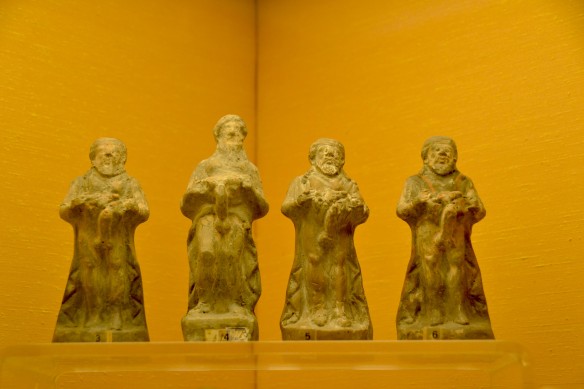 Not as confident as the last lot. 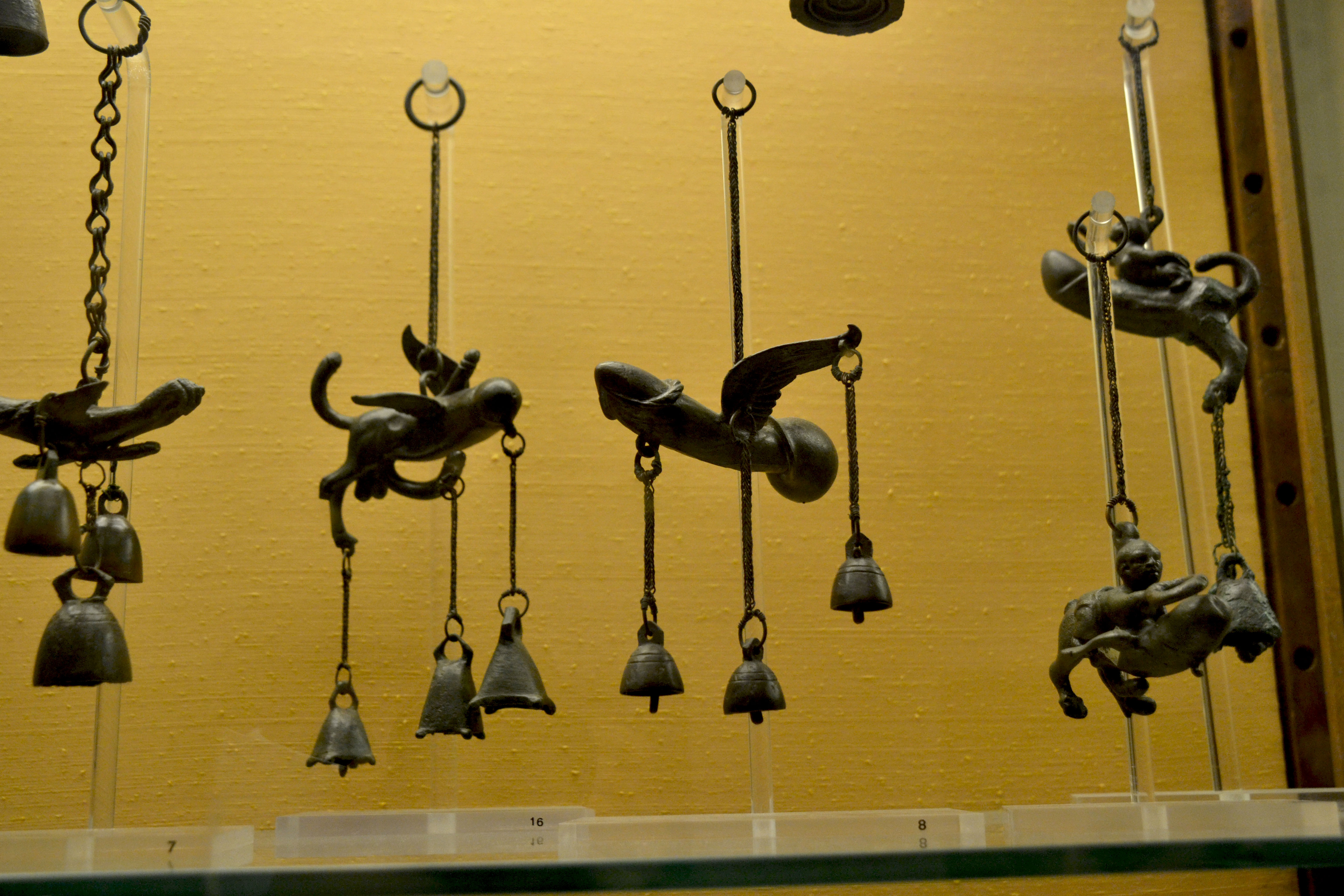 Another day we nicked out to Reggia di Casserta (Palace of Casserta) which was modeled on Versailles. We could only afford to wander around the gardens but we snuck a look inside anyway. 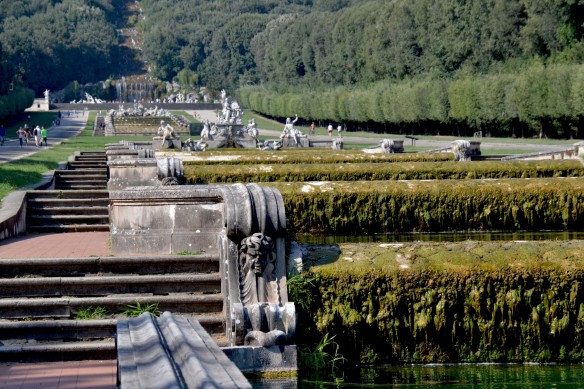 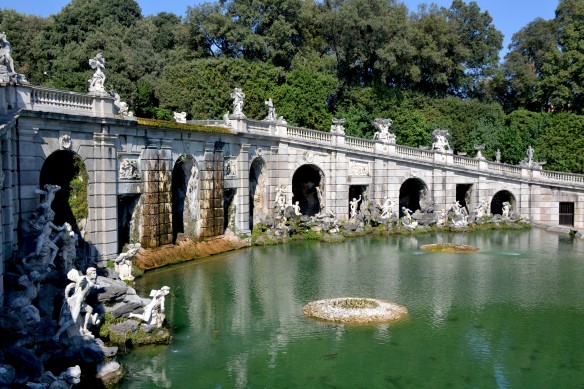 We were devasted when we had our last pizza in Napoli. I am convinced I will never experience anything like it ever again. Very dramatic, I know, but the dough…the DOUGH! Our pick was Pizzaiolo del Presidente. They changed their name to this after Bill Clinton dined there. They don’t shy away from this fact. 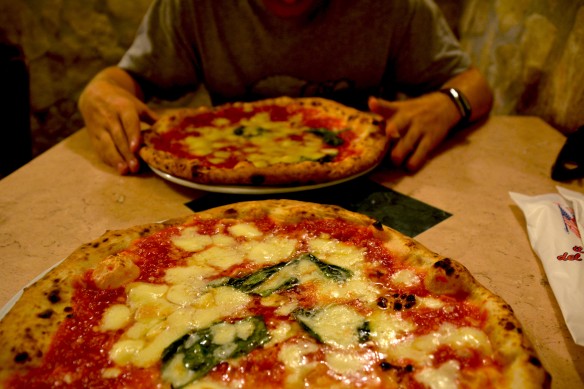